To give you a better understanding, the European Union consists of the following seven main institutions:

The European Council is the EU’s political body. As the Union’s main decision-making body, it sets the EU’s priorities and gives it political impetus on critical issues. As well as appointing the heads of the high constitutional institutions, the Council serves as general political orientation and external representation.

Because of its high-level work, monitoring the developments in the EU council was challenging and the Council is generally considered a “black hole”. With the integration of various Council document sources, policy-insider.ai provides detailed insights into the activities of the Council.

The Council of the European Union

The Council of the EU is one of the two legislative bodies of the European Union. It represents the governments of the Member States, which alternately hold its Presidency (🔗see calendar here). The Council plays an important role in EU decision-making. Legislative acts are usually negotiated and adopted through the ordinary legislative procedure in collaboration with the European Parliament.

The Council of Europe (CoE)

The Council of Europe (CoE, 🔗 official website) is not an institution of the European Union but actually an independent larger international organization., headquartered in Strasbourg.

To make things even a little more complicated, the Council of Europe actually includes a parliamentary assembly, that is not to be confused with the European Parliament. The 306 members and their 306 substitutes are nominated by the national parliaments of the 46 member states (🔗 official website of the parliamentary assembly).

No Tag
Start your free trial request a demo 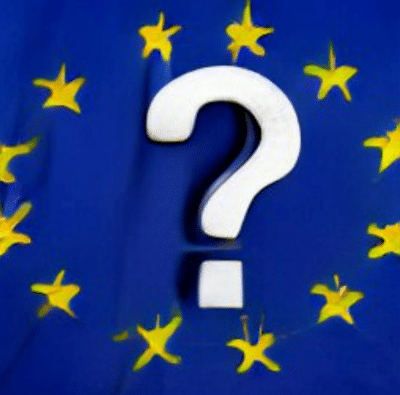