UK Weekly Digest: What are the recent trends in the UK Parliament and beyond

In our new weekly series, we uncover the most recent political trends in the UK Parliament. We take a closer look at the parliamentary activity in the House of Commons, the House of Lords and beyond. Thanks to our weekly digest, you will discover which policy areas gained the most attention. You will also learn which topics faded into the background. Read on to find out which politicians and topics have been trending on social media in the past week.

In the past week, the UK Parliament has been concerned with implementing new social policies, especially in the area of public health. One of the most discussed topics includes the removal of the £20 per week uplift in October, initially put in place as part of the Covid19 recovery package. Parliamentarians, such as Lord Kamall, inquired about the health services related to autism. In a respoonse, the Department of Health and Social Care refered to the recently published National strategy for autistic children, young people and adults: 2021 to 2026. Finally, the UK politicians discussed safely lifting some of the Covid19 restrictions as one of the primary healthcare priorities. In particular, The Events Research Programme, launched by the Department for Digital, Culture, Media and Sport, gained much attention.

We now take to Twitter to uncover the social media trends in the UK Parliament. When we look at the top hashtags, we see the overwhelming interest regarding the annual conferences of the British political parties. From September till November, the main political parties hold conferences to discuss policies and outline new goals for the rest of the political year. The top trending hashtag #Lab21 relates to the Labour conference, which took place from 25th till 29th of September. During one of his speeches, Sir Keir Starmer, the Labour party leader, discussed new policy plans. These included proposed policy developments on housing, education, mental health, and the green economy.

The second most trending hashtag #CPC21 relates to the Conservatives conference in Manchester from 3rd until 6th October. During the conference, Boris Johnson will likely discuss the National Insurance policy and the post-Brexit/post-Covid19 revival of British industries. He might also discuss the decision to raise taxes to improve social care. Many eyes will also turn towards the newly promoted ministers.

Which UK Parliament Member has been the most active on social media?

Claire Fox, a Member of the House of Lords since 2020, has been the most active on Twitter. With 107 tweets and 284 retweets, she has been predominantly concerned with promoting #BattleFest, a Battle of Ideas Festival, where people of various backgrounds debate politics, economics, and science. In second place, Lyn Brown tweeted about the Labour conference. In third place, Baroness Jones of Moulscecoomb tweeted about the recent public debate on police corruption and misogyny. The murder of Sarah Everard by a British police officer earlier this year ignited the UK-wide discussion, which clearly concerns the Baroness.

Find out more about the activity of British politicians by using our Twitter trends tracker or read more interesting articles on our Policy-Insider.AI blog. 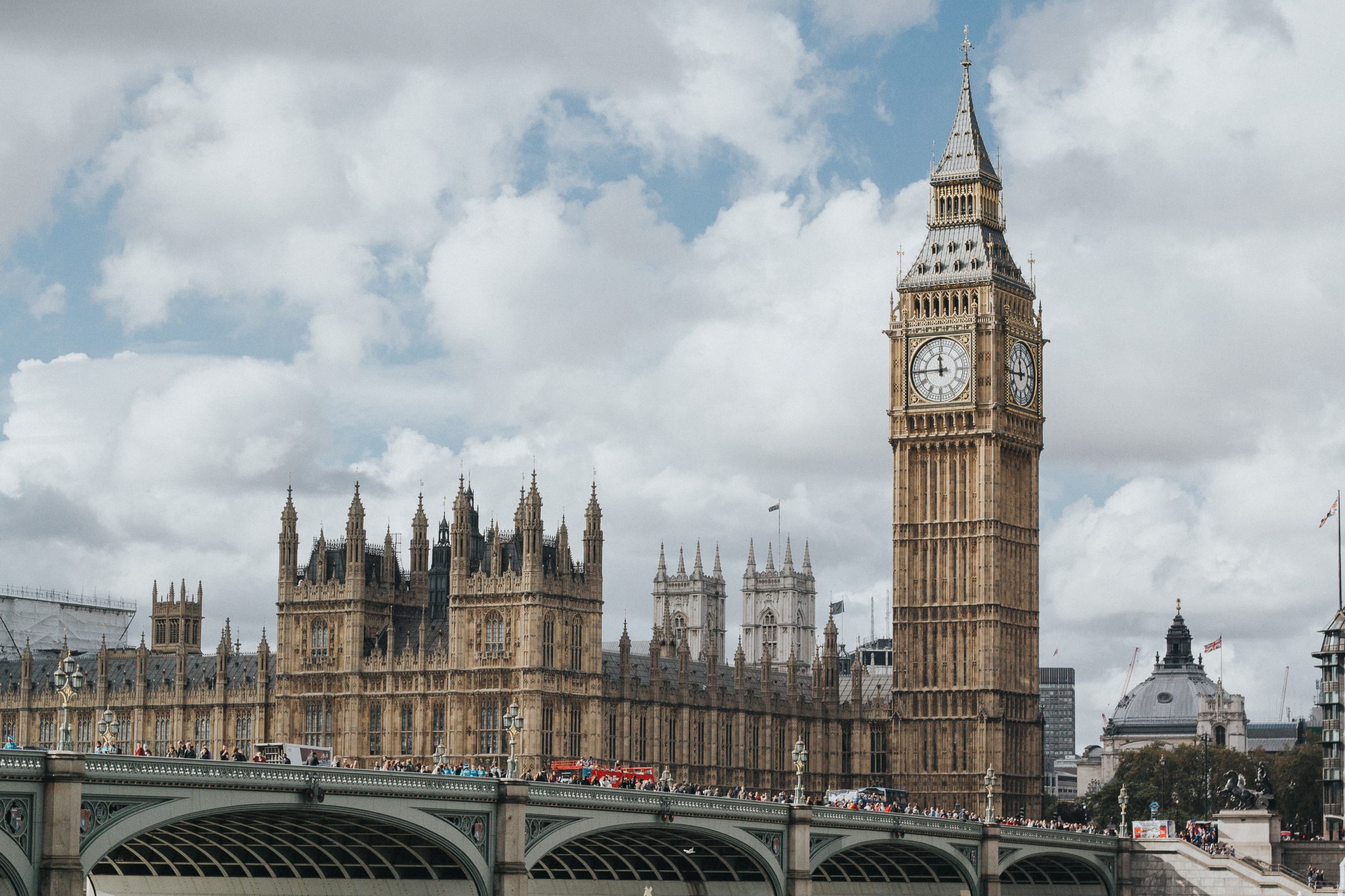