UK Weekly Digest: From labour and social affairs to environmental policy in the House of Commons

In our previous UK Weekly Digest, we had a chance to follow the policy trends in the House of Lords. Last week, our policy tracker identified two main policy areas: social and environmental policy. This week’s edition will focus entirely on the policy developments in the Commons. The House of Commons returned from recess on Monday, October 18th. We identify the most eagerly discussed topics after three weeks of a break.

What are the policy trends in the UK House of Commons?

In the week of 18th-21st October, the Policy-Insider.AI platform registered over 2,250 policy documents published by the House of Commons. From labour and social affairs to environmental policy, the Members of Parliament discussed many complex policy documents. The House of Commons published the highest number of documents on Tuesday (601 results) and Wednesday (612 results). Monday has been a sorrowful day in the Commons. The Members of Parliament mourned the recent death of Sir David Amess. Sir David was a Member of Parliament from the Conservative party since 1983. He was fatally stabbed during a routine constituency surgery at church on October 15th (Friday). Prime Minister’s tribute to Sir David Amess highlighted his commitment to public service. Borson Johnson mentioned Sir Amess’s successes in passing legislation ranging from animal welfare to labour and social affairs.

After a long break, the Members of Parliament had many important issues to discuss. Our policy analysis tool identified three main subject clusters. Below, we take a closer look at the policies discussed within the identified topic clusters with the aim of uncovering new policy trends. Read on to find out more about trade and customs,labour and social affairs, as well asthe environmental policy in the House of Commons.

Environmental policyin the House of Commons

In the past week, there have been many debates regarding environmental policy in the House of Commons. Ahead of the 26th UN Climate Change Conference of the Parties in Glasgow, the UK Parliament hopes to make substantive progress. In particular MPs demand sufficient progress in adopting three climate strategies: the Heat and building strategy, the Net Zero Strategy, and the Treasury net zero review.

On Tuesday, the Parliamentarians engaged in a heated discussion about the Net Zero Strategy and Heat and Buildings Strategy. The Net Zero Strategy contains a £1.5 billion support fund for innovations with the aim of fulfilling Boris Johnson’s Ten Point Plan for a Green Industrial Revolution. The Heat and Buildings Strategy suggests various measures to reduce fossil fuel heating and improve energy efficiency in homes and workplaces. The Parliamentarians criticized the strategies for not closing the gap between government promises and delivery. Moreover, the MPs questioned the ability of new strategies to create fair opportunities, especially in terms of job creation.

Zarah Sultana, a Member of Parliament from the Labor party, pointed out that fossil fuel giants, such as BP, spread misinformation on climate change. The Members of Parliament discussed how the advertising of oil and gas companies often produce confusing or untrue statements, aiming to decrease the urgency of climate change action. On Thursday, the MPs engaged in yet another debate in preparation for COP26. During the discussion, they highlighted the historical responsibility of the UK to commit to limiting global temperature rise to 1.5 degrees Celsius.

In the past week, the Members of Parliament discussed the Employment and Trade Union Rights Bill. The bill aims to reduce the phenomenon of fire and rehire. The bill will support workers fired by their employers and later offered a possibility to continue on worse terms. Despite the overall willingness to reduce the hardships caused by the fire and rehire culture, some MPs criticised the bill. In particular, MPs mentioned that the bill would increase the cost of labour and lead to more workers being made redundant. The debate will continue in December.

Moreover, the House of Commons discussed the expiry of the government’s support plan for British businesses in April 2022. Rachel Reeves, from the Labour Party, proposed “freezing the business rates multiplier and extending the threshold for small business rates relief from £15,000 rateable value to £25,000 in 2022-23 […].” The proposed solution was effectively voted against by Conservative MPs (215 ayes/298 noes).

The United Kingdom government is developing an ambitious strategy to “deepen trade ties with like-minded partners […].” With this in mind, the United Kingdom is currently finalizing the details of a Free Trade Agreement with New Zealand. The deal has been highlighted as a massive step towards embracing “[…] the opportunities of the global marketplace to support jobs, enterprise and wealth creation.” The new trade agreement means that tariffs as high as 10% would be removed. Moreover, it would give British exporters a competitive advantage in a rapidly growing market.

Who are the most active policymakers in the House of Lords?

With our AI-driven tool, we were able to identify the most active policymakers in the House of Commons. Notably, the top five policymakers concerned themselves predominantly with health and environmental policy. With 79 documents and activities, Maggie Throup has been the most active. Maggie Throup is the Parliamentary Under-Secretary for Health and Social Care. Therefore, she focuses on legislation related to public health, especially on the Covid19 pandemic measures. 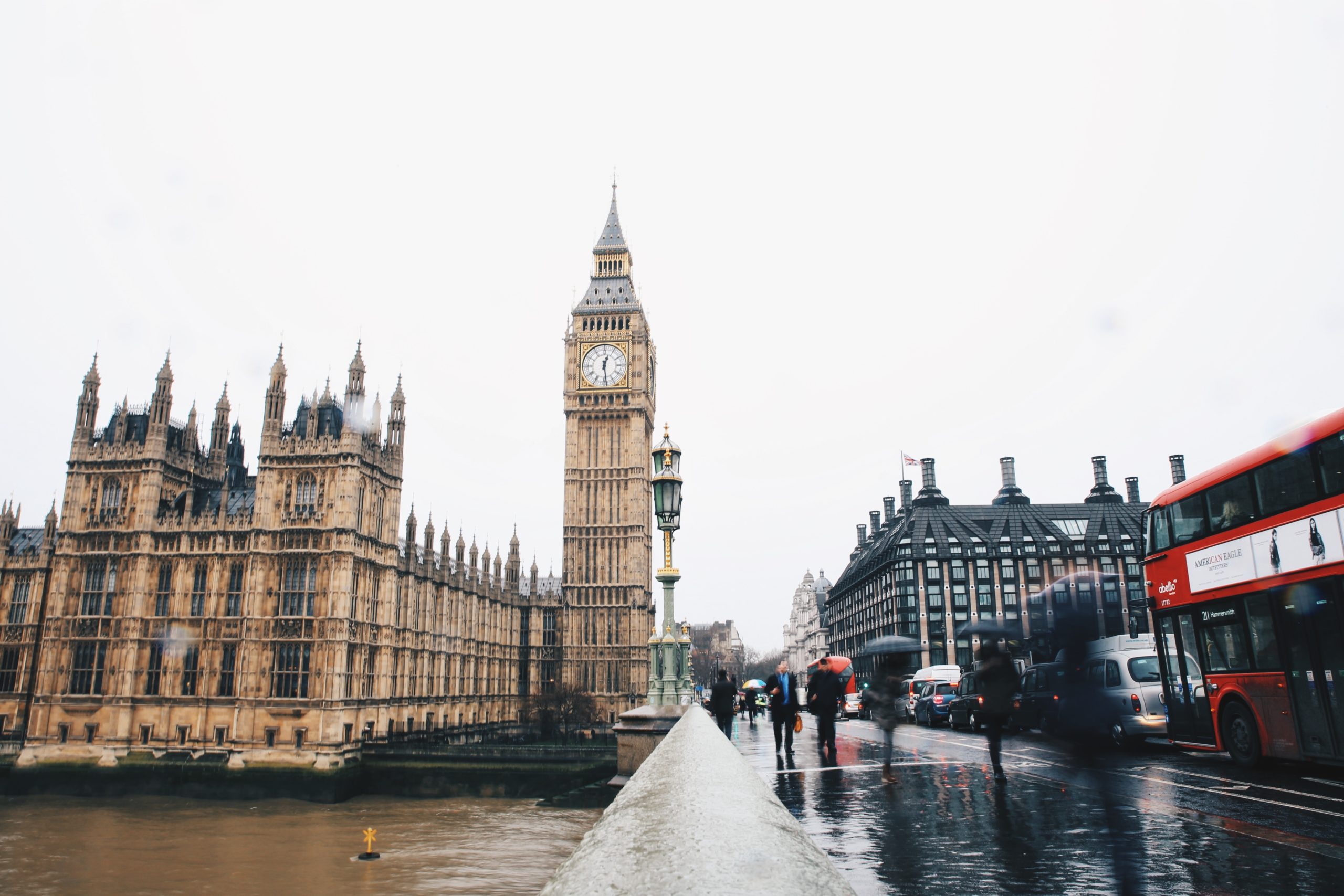