UK Weekly Digest: What are the tweets of British policymakers about?

In this week’s edition of the UK Weekly Digest we will zoom in on the social media activity of UK policymakers. Twitter activity can reveal information hidden in plain sight about political actors. As we have mentioned in our previous blog post about the benefits of political monitoring on twitter, a high degree of emotional truthfulness and interaction make it a valuable tool. Read on to find out what the tweets of British policymakers can tell us about trends in policymaking. Additionally, find out who are the most active policymakers and what kind of posts they retweet.

In the past week, British politicians published over 19,600 tweets according to the Policy-Insider.AI platform. Most of the tweets of the British policymakers were published on Wednesday (5,073 results). Moreover, our sentiment analysis tool revealed that the majority of the tweets this week reflected a positive attitude. Only 3,687 out of over 19,000 tweets were written with a negative sentiment. The Labour Party was the most active this week, closely followed by the Conservative Party. Smaller parties, such as the Scottish National Party (SNP) and the Green Party, also posted on Twitter but had a smaller outreach.

What are the British politicians tweeting about?

Notably, the main point of interest this week was the 2021 Budget and Spending Review. The policymakers discussed the weaknesses and strengths of the newly published Budget and the annual Finance Bill. The 2021 Budget proposes the most significant cuts to business rates in the past three decades. Its main objectives are to promote economic growth, increase wages and decrease unemployment. To that end, the government wants to promote investment in innovation, skills and infrastructure. Moreover, the government promised a two billion pounds tax cut to support low-income families. Nevertheless, the UK policymakers criticized theinsufficient concern of the Budget Plan regarding the living cost crisis, unfair taxation and economic recovery.

In the meantime, the policymakers also tweeted about the UN Climate Change Conference of the Parties in Glasgow. The conference, co-organized by the United Kingdom, takes place from 31 October until 12 November 2021. The UK government aims to convince other countries to set tangible goals for reaching net zero emissions by 2050. Therefore, in his tweets, Boris Johnson announced that the UK would assume a bold approach at the COP26 summit. Moreover, many Twitter users expressed their criticism of insufficient action on behalf of global governments and hoped for a more committed approach.

Additionally, the tweets of British policymakers concerned the #MenopauseRevolution campaign. As a result of the campaign, the government decided to reduce the cost of Hormone Replacement Therapy. Moreover, the British government announced a new menopause task force and added menopause to women’s health strategic priorities.

Who are the most active policymakers?

In the past week, the British politicians shared tweets about the most pressing policy issues. With 469 Twitter posts, Claire Fox was the most active policymaker on Twitter. The Member of the House of Lords predominantly tweeted about her Battle of Ideas festival and the COP26 summit. Baroness Jones of Moulsecoomb (460 Twitter posts), who is one of the most active Members of the House of Lords regarding the environment, also tweeted about the climate conference and the UK Environment Bill. Additionally, she expressed her discontent with Parliament’s recent failure to end sewage dumping.

What are the most retweeted posts?

Discover the most retweeted tweets by the British politicians and the general public in the past week. 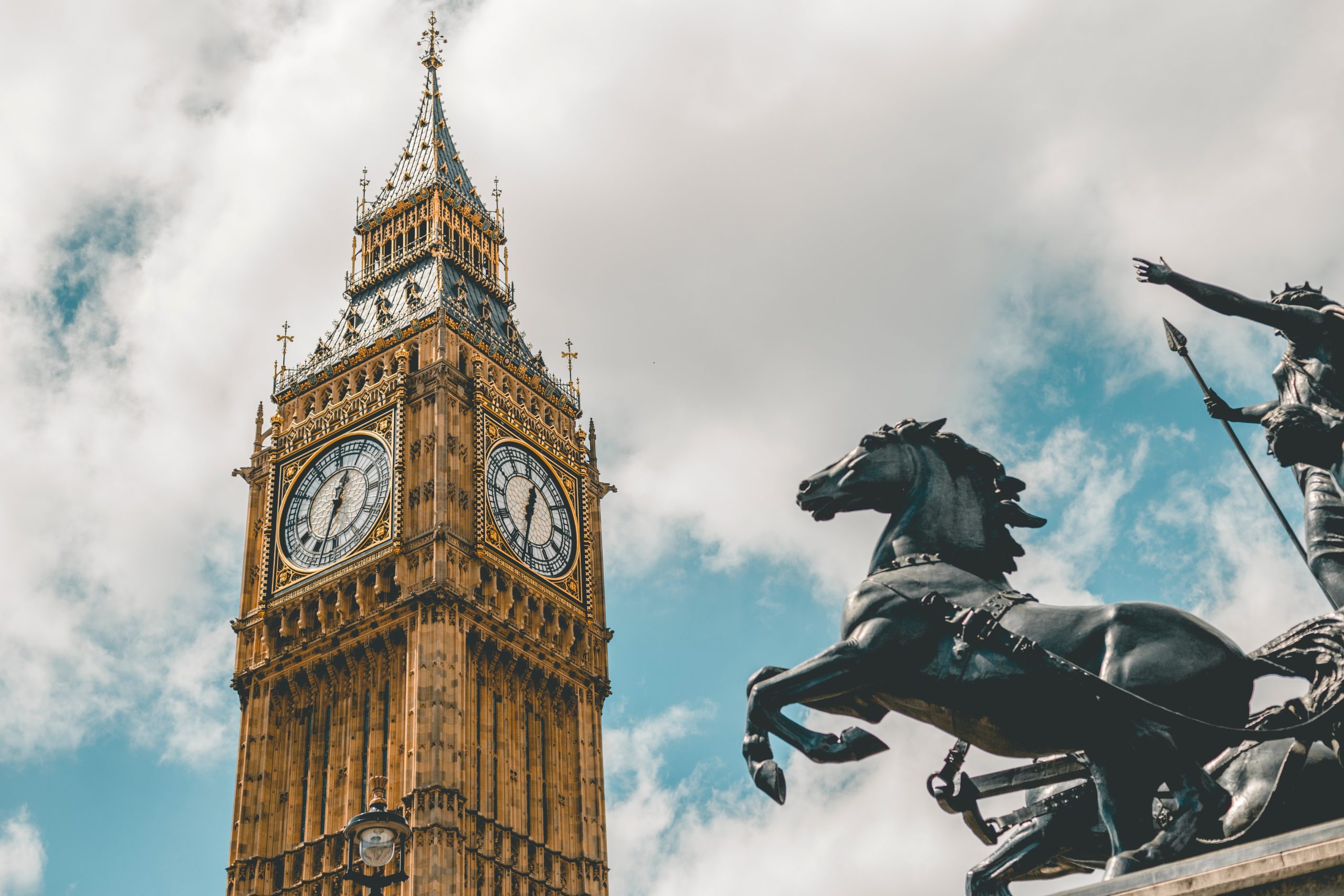