COP26: Are policymakers satisfied with the outcome of the 2021 United Nations Climate Change Conference?

Two weeks ago, the Policy-Insider.AI team investigated how European governments prepared for the 2021 United Nations Climate Change Conference. Now that the conference has successfully (?) come to an end, we discuss the agreed resolutions. Moreover, we analyse the sentiments of European policymakers regarding the conference.

What did the world leaders decide during the 2021 Climate Change Conference?

The two-week United Nations Climate Change Conference saw leaders from over 100 countries discuss crucial green policy directions. The conference was initially set out to end on Friday 12th November. However, the leaders’ talks ran late into Saturday 13th as a final agreement could not be reached on time. As a result of long formal and informal talks, policymakers agreed upon a climate deal. The initial draft incorporated “phasing out” of coal. However,India and China opposed the phrasing of the draft, leading to changes in the final resolution. In the end, the countries agreed to the goal of “phasing down” instead of “phasing out”. This led to the disappointment of many political actors, including the COP26 President Alok Sharma.

The main commitments of the Glasgow Climate Pact include:

Which country tweeted the most?

Some of the European policymakers took to Twitter to express their disappointment with the outcome of the climate change conference. The Twitter hashtag #COP26 remained the most commonly used among German, British and French policymakers in the past two weeks.Overall the PolicyInsider.AI platform registered 123 tweets from German politicians in the last week of the climate conference. Moreover, French policymakers tweeted 257 times. While 731 EU officials tweeted about COP26, the UK politicians established themselves in first place with 1.609 tweets.

In particular, policymakers from the UK’s Labor party actively criticized Boris Johnson’s attitude and the overall lack of climate leadershipduring the conference. Among many tweets, a post by a British writer and environmental activist George Monbiot, gained much attention. Many policymakers retweeted the post, including Labour’s Clive Lewis and Baroness Jones of Moulsecoomb from the Green Party.

The German policymakers tweeted the most about the Climate Change Conference during the first few days as well as during the last days. Notably, German policymakers tweeted the least among European countries in our database. Therefore, the sentiment analysis does not reveal much change between the first week and the second week. Out of all the political parties, the Greens were the most active. You can read more about the German social media patterns in one of our previous posts.

Clearly, the French policymakers were the most interested in the UN Climate Change Conferences during the first few days. Just like in the German case, the sentiment analysis did not reveal much difference between the beginning and end of the conference. The most active party on Twitter was La République En Marche. While the French politicians remained somewhat cryptic on Twitter, mlutiple news media channels remained rather critical of the COP26 conference.

The British politicians remained active throughout the conference. However, they have been especially active in the beginning. The sentiment analysis reveals an overall positive attitude towards the COP26. Nevertheless, the second week had a slight increase of tweets with a negative sentiment. Both the Conservative and the Labor parties were very active on Twitter, reaching nearly the same number of tweets per party.

To find out more about the Climate Change Conference in Glasgow, read our analysis of European policy trends ahead of COP26. You can also track the social media activity of policymakers by using our Twitter trends tracker. 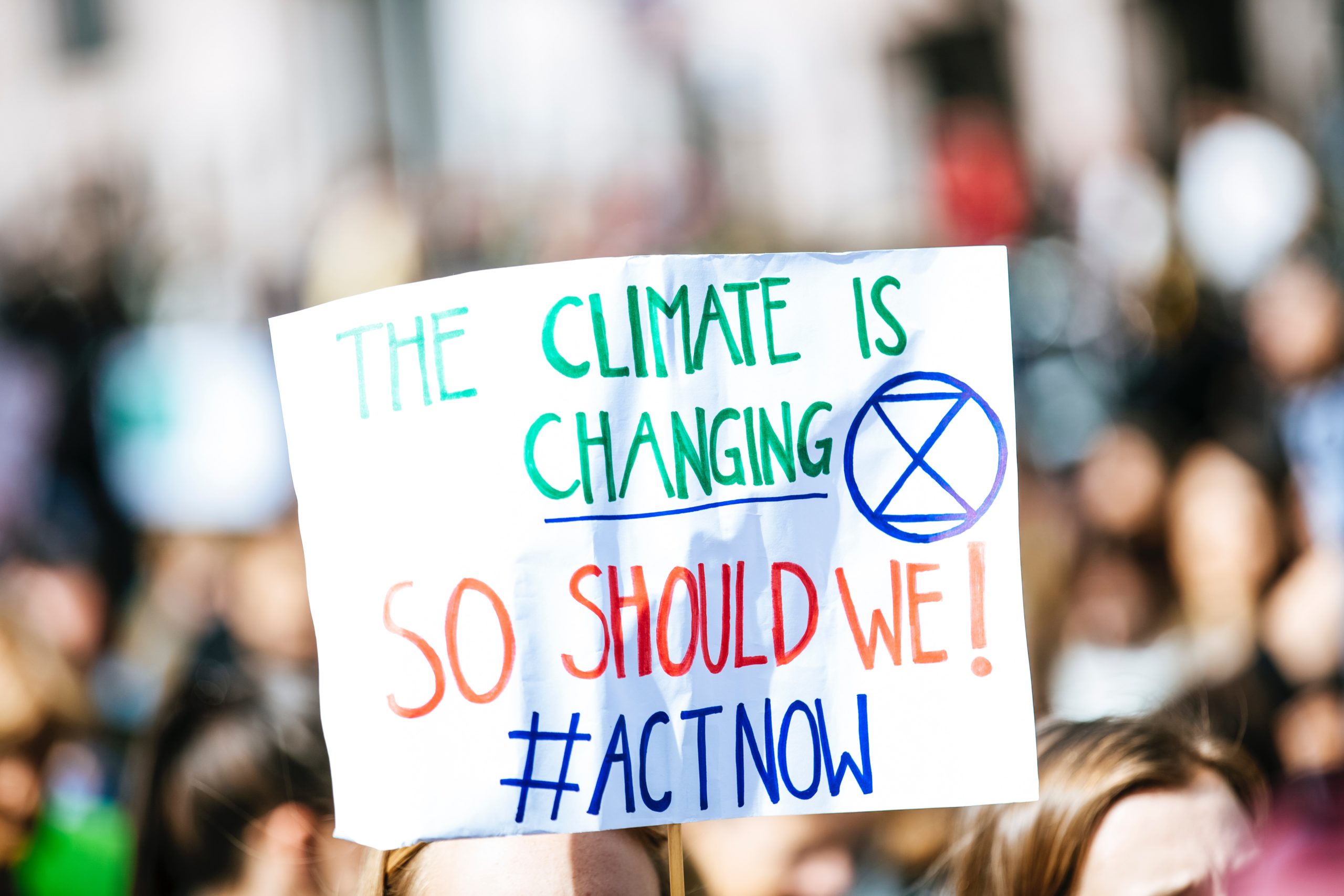