UK Weekly Digest: Who are the busiest policymakers in the UK Parliament?

In the past week, the Policy-Insider.AI platform registered 7,052 policy documents published by the UK Parliament. While most documents were shared on Wednesday (1,795 documents), the publication of documents reached the lowest number on Friday (850 documents).Policymakers in both chambers of Parliament discussed a variety of multifaceted issues. Our AI tool categorized over 16% of documents as healthcare policy. Other commonly discussed policy areas included home affairs, finance, as well as labour and social affairs.

The most active policymakers in the House of Commons

Through an informal constitutional convention, all ministers in the United Kingdom, including the Prime Minister, are part of the House of Commons or, less likely, belong to the House of Lords. Boris Johnson, the Prime Minister of the United Kingdom since mid-2019, has been the most active this week. He participated in as many as 91 policy-related activities. Prime Minister Johnson has also been the leader of the Conservative party since his appointment to office. He was a Member of Parliament for Henley in the years of 2001 until 2008. Since 2015, he has been a Member of Parliament for Uxbridge and South Ruislip.

It was a very busy week for Boris Johnson. On Monday, he made a statement to the Parliament about the 2021 Climate Change Summit in Glasgow. In particular, he mentioned the commitment to phasing down coal. He also commented on the successes concerning the Cars, Cash and Trees agenda. Additionally, the Prime Minister mentioned the promised funding offered to developing countries to fight the adverse effects of climate change and increase decarbonization. On Wednesday, the Prime Minister answered questions from MPs in the Commons. Some of the answered questions concerned the culture recovery fund, local lockdown measures, the Black History Month, US tariffs on Scotch malt whiskey and Scottish independence. On the 18th of November, Boris Johnson announced the governmental Integrated Rail Plan, which assumes “96 billion to deliver faster and better journeys to more people across the North and the Midlands”.

Sir Lindsay Harvey Hoyle has been a Member of Parliament for Chorley for 24 years. In 2019, he was elected as the Speaker of the House of Commons, which is also his current role. Previously, he associated with the Labor Party. In the past week, he engaged in 50 activities in the House of Commons.

The role of a Speaker of the House is quite unique. The speaker is responsible for presiding debates, distributing the right to speak and selecting amendments for consideration. During the debates, the speaker makes prompts meant to maintain order and ensure the MPs break no rules. At the same time, the speaker is not allowed to participate in the debate nor cast official votes.

Mister Shannon was particularly active on the subject of Automated External Defibrillators (AED). He appealed to fellow Members of Parliament to increase public access to AED. Later, he explains that “the Bill aims to achieve one thing: that AEDs are mandated in all buildings, and that those who are responsible for them will know that.” Jim Shannon also urged other MPs to boycott the Winter Olympic Games in China. He argued that China abuses human rights, especially with regard to the treatment of Uyghur Muslims. Some of the other topics Shannon discussed include the Roadmap to peace between Isreal and Palestine, funding to fight Chronic Obstructive Pulmonary Disease or the Tobacco Control Plan.

The most active policymakers in the House of Lords

The most active UK policymakers in the House of Lords were the Minister of State, Lord Frost, the Parliamentary Under-Secretary for Health and Social Care, Lord Kamall and the Parliamentary Under-Secretary for Justice, Lord Wolfson of Tredegar. The difference between their scores in our ranking proved minimal, with only 2 points between the first and the second place.

Lord Frost has been a life peer at the House of Lords since 2020. Moreover, since 2021 he has served as the Minister of State at the Cabinet Office under Boris Johnson. Since 2019, he has assumed various roles concerned with the delivery of Brexit, one of which was the Chief Negotiator of Task Force Europe. In the past week, he participated in 43 policy-related activities.

Lord Frost answered questions regarding two recently launched reviews. The first review is meant to assess the substance of the retained EU law. The second review concerns the status of post-EU law in British law. Lord Frost also discussed the EU negotiations on the Protocol on Ireland/Northern Ireland and the possibility of evoking Article 16. Meanwhile, he also explained the influence of the Protocol on Northern Ireland’s position in the UK’s internal market and flow of trade.

Lord Kamall is one of the increasingly popular policymakers in the UK. Perhaps that is due to his important role as the Parliamentary Under-Secretary of State for Innovation at the Department of Health and Social Care. He has been a life peer at the House of Lords since February 2021. In the past week, he participated in 41 policy-related activities.

Lord Kamall answered questions regarding the progress on building 40 new hospitals since October 2020. The 10-year programme will cost £3.7 billion in the first four years. Moreover, Lord Kamall answered questions about the effect of private healthcare provisions on the waiting times for NHS patients. During a debate on the new dementia strategy, Lord Kamall outlined his hopes for capacity-building and cooperation with a larger number of interest groups. Moreover, during a debate on Covid19, Lord Kamall explained the importance of topping up public immunity through booster shots.

Lord Wolfson of Tredegar has been the Parliamentary Under-Secretary of State for Justice since 2020. He has also been a life peer at the House of Lords since January 2021. In the past week, he participated in 40 policy-related activities.

In the past week, Lord Wolfson of Tredegar actively participated in two parliamentary debates. He made a variety of expert comments on the Police, Crime, Sentencing and Courts Bill. Check out one of our previous editions of UK Weekly Digest to find out more about the bill. He also answered a series of questions about the sentencing guidelines and policies for pregnant offenders.

Find out more about the most recent trends in UK politics by using our Twitter trends tracker or read the last week’s UK Digest. 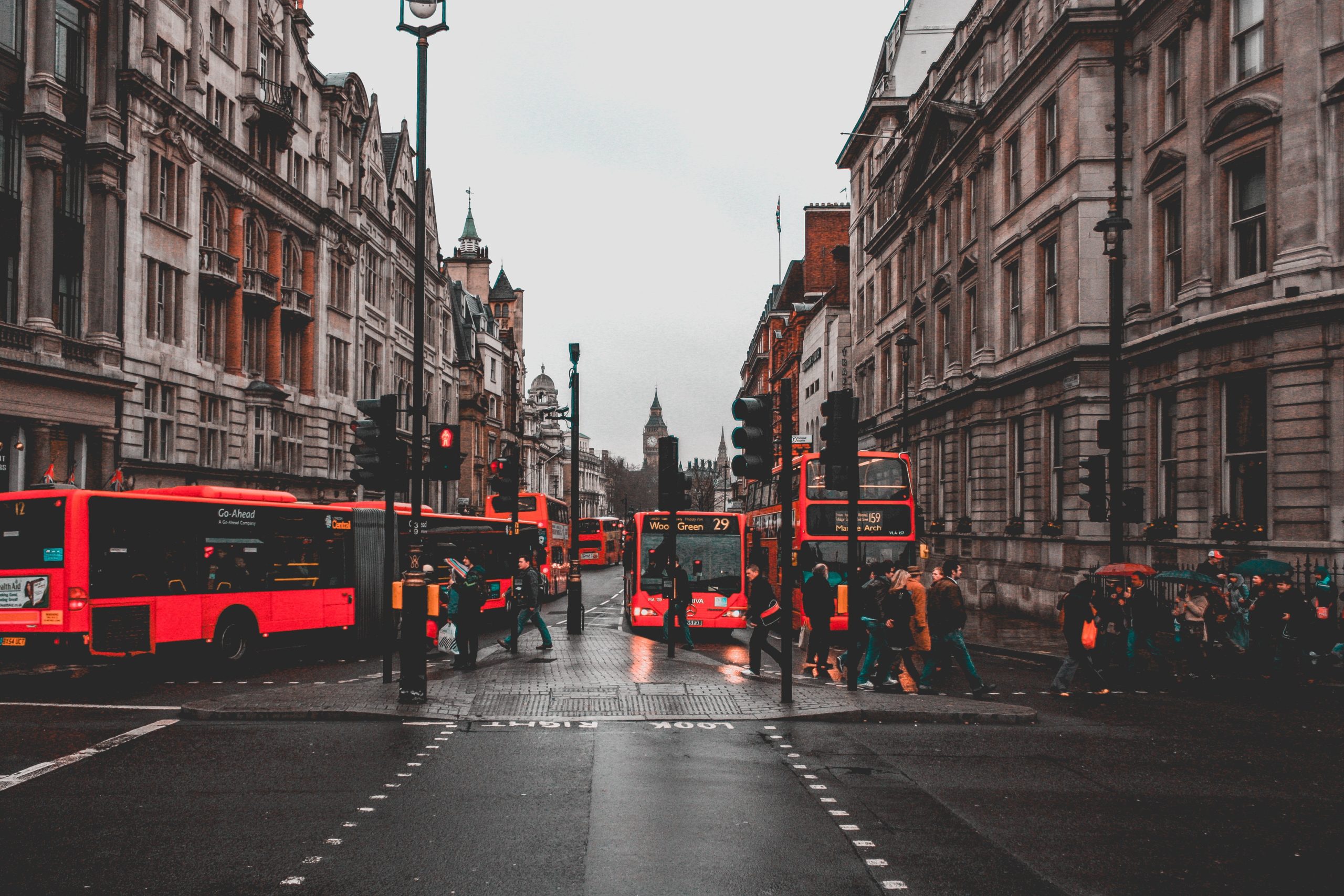