UK Weekly Digest: A ranking of the most active politicians on social media per party

The UK Weekly Digest offers regular information about the most recent political trends concerning British politics. This week we take a closer look at the social media activity of policymakers belonging to the two dominant parties in the United Kingdom. To that end, we ranked the top three most active politicians on Twitter from the Labor Party and the Conservative Party. Below, we list the policymakers and shed more light on their political profiles as well as activities.

The Policy-Insider.AI analysis revealed that in the past week, the activity of British politicians on social media has been relatively high and consistent. Members of the Labor party were the most active among all political groups. They tweeted 8,637 times. The Conservative politicians find themselves in second place with 5,408 tweets. According to our platform, policymakers tweeted the most on Tuesday (2,860 registered results). Our AI-driven sentiment analysis tool suggests that the overall political attitude on Twitter was positive. When we zoom in on the Conservative Party and the Labour Party, we notice that the Conservative Party had a more positive sentiment. Only 51% of Labour’s tweets had a positive sentiment, while the Conservative party reached 59%.

Top 3 politicians from the Conservantive Party

The three most engaged policymakers on Twitter from the Conservative Party included a Member of the House of Commons, Steve Baker, and two Members of the House of Lords, namely Viscount Ridley and Lord Moylan.

With 146 social media activities, Steve Baker finds himself in first place in terms of Twitter activity. Since 2010 he has been a Member of Parliament for Wycombe (Buckinghamshire). Moreover, until 2018, he was the Parliamentary Under-Secretary of State for Exiting the European Union.

In the past week, Steve Baker tweeted the most about Remembrance Day, a national holiday for paying tribute to those who lost their lives in an armed conflict or as a result of terrorism. Moreover, Baker acknowledged lost members of the Armed Forced from his constituency. In the meantime, Baker also tweeted about the Contrarian Prize, which is awarded for meaningful and courageous contributions to the public debate.

With 131 Twitter activities, Viscount Ridley assumed second place. Since 2013 he has served as a Member of the House of Lords. Moreover, until recently, he was a Member of the Science and Technology Committee. In the past week, he predominantly tweeted about his new book Viral: The Search for the Origin of Covid-19, which he co-authored with Alina Chan, a molecular biologist.

Lord Moylan participated in 105 Twitter activities. Thus, he assumes third place. Lord Moylan has been a Member of the House of Lords since 2020. Currently, he is also a member of the Built Environment Committee, which explores policy on downsizing and environmentally friendly housing. Interestingly, he tweets almost exclusively without hashtags. However, two hashtags he used in the past week were #RemembranceDay and #COP26.

Top 3 politicians from the Labour Party

When it comes to the Labour Party, all the top three politicians belong to the House of Commons. In the first place, our tool ranked Lyn Brown. This comes as no surprise. Lyn Brown often scores highly in national and international Twitter-usage rankings. Closely following in second place is Karl Turner. Moreover, in the third place, you can find Alex Sobel.

Lyn Brown participated in 363 Twitter activities. Notably, she tweeted only 18 times on her own but retweeted as many as 340 tweets. Therefore, she finds herself in the first place. Since 2005 she has been a Member of Parliament for West Ham. Currently, she assumed the role of a Shadow Minister for Prisons and Probation. Before, she was a Shadow Minister for the Home Office and a Shadow Policing Minister.

In the past week, Lyn Brown has been predominantly concerned with the case of Nazanin Zaghari-Ratcliffe. For over five years, Nazanin, with a dual British and Iranian nationality, has been detained in Teheran (Iran) on an accusation of spying. Although Boris Johnson’s government promised to secure her freedom, they failed to settle a £400 million debt to Iran. Among many others, Lyn Brown supported the 3-week hunger strike of Nazanin’s husband, Richard Ratcliffe, who protested in front of the Foreign Office. Moreover, Lyn Brown also tweeted about the Remembrance Day on Sunday. In the meantime, she retweeted posts criticizing Boris Johnson’s approach during the UN Climate Change Conference in Glasgow.

Karl Turner participated in 164 Twitter activities, thus assuming second place. Since 2010 he has been the MP for Kingston upon Hull East. He also serves as the Shadow Minister for Legal Aid. Apart from tweeting about the Climate Change Conference, Turner also retweeted posts about the #TuamBabies. The hashtag concerns a scandal regarding the infamous Mother and Baby Home at Tuam, criticized for the inhumane treatment of women and children. Turner also openly criticized the ambitions of Mike Hookem, who is the Chairman of the Alliance for Democracy and Freedom Party.

Alexander David Sobel participated in 161 Twitter activities this week. Thus, he assumes third place. Since 2017, he has been the MP for Leeds North West. He is also the Shadow Minister of State for Tourism and Heritage. Additionally, he is a member of the Monken Hadley Common Bill Unopposed Bill Committee and the Highgate Cemetery Bill Committee. Similarly to his colleagues, he tweeted about the #COP26 and #FreeNazanin. Moreover, he tweeted about the Free West Papua Movement that “exists to alert the world to the ongoing genocide in West Papua, which is under Indonesian military occupation”.

Find out more about the most recent trends in UK politics by using our Twitter trends tracker or read the last week’s UK Digest. 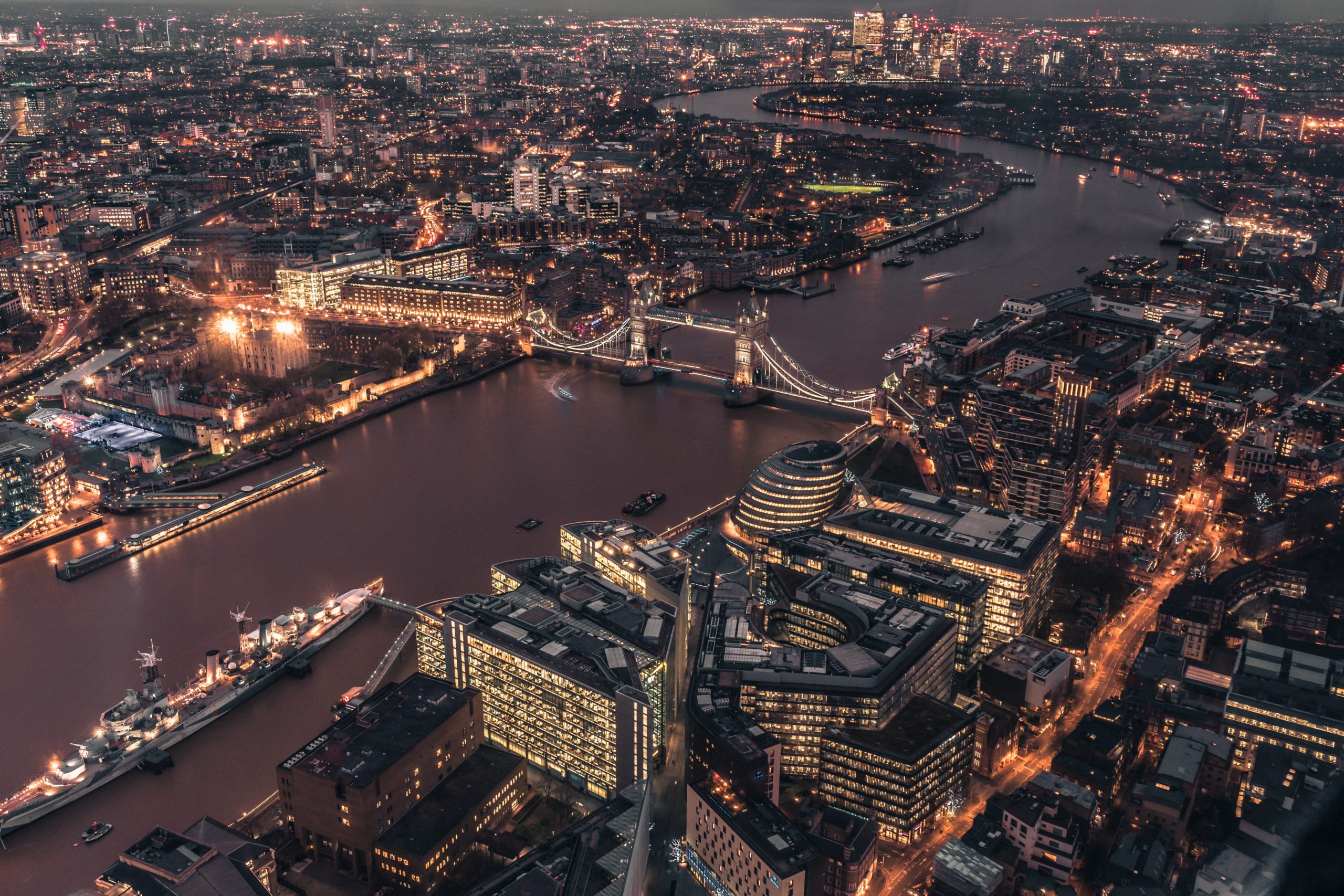